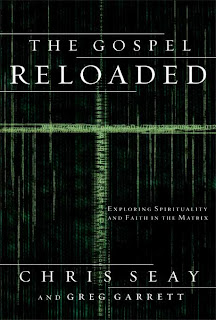 Plato and the allegory of the cave

The Greek philosopher Plato (428-348 B.C.E.) provides a clear source for the central idea behind The Matrix. He conceived of reality as a place divided between a world of ideas – a higher plane – and a world of forms – an inferior reflection of that plane. In Plato’s vision of the uninverse, the world we experience is simply a shadow. In Book VII of The Republic, he created a powerful story, the Allegory of the Cave, to illustrate his ideas.

Chris Seay, in The Gospel reloaded: exploring spirituality and faith in the Matrix (Piñon)